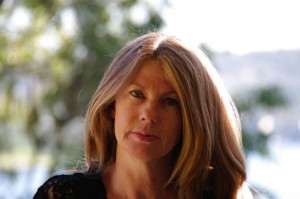 Her work has been awarded and recognised at Cannes and by the Australian Film Institute,  Mobius, ATV, Award, Axis, Atom, Sydney Theatre Award and the “IF” Independent Spirit Award.

Here are some comments film critics have made about Julie and her work:

The Upside Down Show

The New Adventures of Skippy

Director with The Film Business.  Received various international and national awards and commendations including Cannes, Mobius, Award and ATV.

Director with Dragonslayer and the Australian Film Company.

One Wild Weekend with The Lonesome Rustler

Teaser 2 from Julie Money on Vimeo.

The Grace Project from Julie Money on Vimeo. 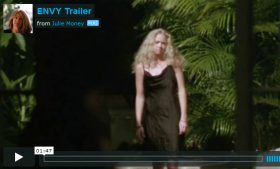